Sidharth Malhotra and Parineeti Chopra’s Jabariya Jodi has been receiving immense love, ever since it’s trailer released. The film is based on the real life instances of groom-kidnapping, a phenomena that is prevalent in the North of India.

The movie was slated to hit screens on 2nd August, however, now the makers of Jabariya Jodi have pushed the film’s release ahead by a week and it will now be coming out on 9th August, 2019.

This decision was taken after considering the fact that there are too many releases on August 2nd and many previously released film like JudgeMentall Hai Kya are enjoying a solid run. To add to that, prominent exhibitors came together and requested the makers to move ahead to 9th Aug to avoid the clutter.

Also, the film will have a holiday advantage of Bakri Eid which is on August 12. And with Saaho getting pushed to month end, Jabariya Jodi may also get the advantage of the Independence Day weekend. 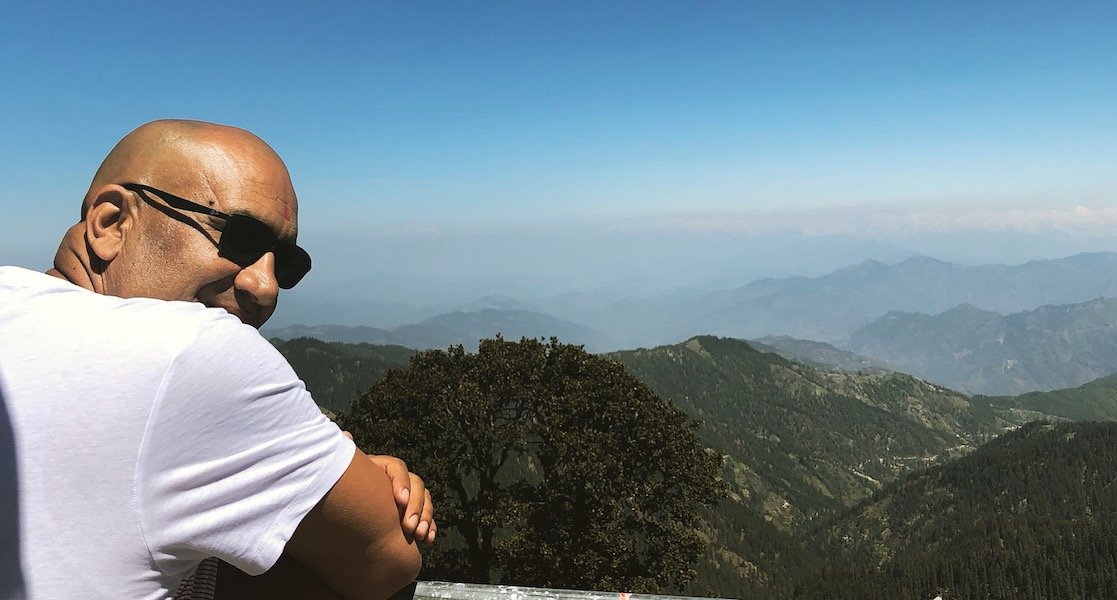