Rishi Kapoor passes away at 67, loses battle of life to cancer; Big B tweets ‘he’s gone’

The  is survived by his wife Neetu Kapoor, son Ranbir and daughter Riddhima.

Rishi had been admitted to hospital after suffering breathing problem on Wednesday. Randhir had yesterday said that he was in the hospital and wife and yesteryear actress Neetu was by his side. He had, however, refuted reports of the veteran actor being put on ventilator.

Bollywood megastar Amitabh Bachchan was reportedly the first to confirm the news of Kapoor’s death on Twitter.

Rishi was diagnosed with cancer in 2018 and underwent marrow treatment in the US for over 11 months. He returned to India in September 2019 after which he had tweeted: “BACK HOME!!!!!! 11 Months 11days! Thank you all!”

In February, Kapoor was hospitalised twice due to his health issues. He was first admitted to a hospital in Delhi where he was attending a family function. At the time, Kapoor had said that he was suffering from an “infection”. After his return to Mumbai, he was again admitted to a hospital with viral fever. He was discharged soon after.

While undergoing treatment for cancer, he even had to skip the funeral of his mother, Krishna Raj Kapoor in October 2018. The actor, who is a regular presence on Twitter, stayed in touch with his fans throughout his treatment and recovery. However, he has not done so after April 2.

On the work front, Rishi Kapoor was last seen in The Body alongside Emraan Hashmi, Sobhita Dhulipala and Vedhika. He had recently announced his next project, a remake of Hollywood film “The Intern”, in which he was going to feature alongside Deepika Padukone.

The news of Kapoor’s demise comes a day after Bollywood suffered another setback with versatile actor Irrfan Khan losing battle of life after battling a rare form of cancer for two years. The actor, who died at the Kokilaben Dhirubhai Ambani Hospital, was buried at the Versova graveyard around 3 pm in the presence of his family and friends such as directors Tigmanshu Dhulia and Vishal Bhardwaj. 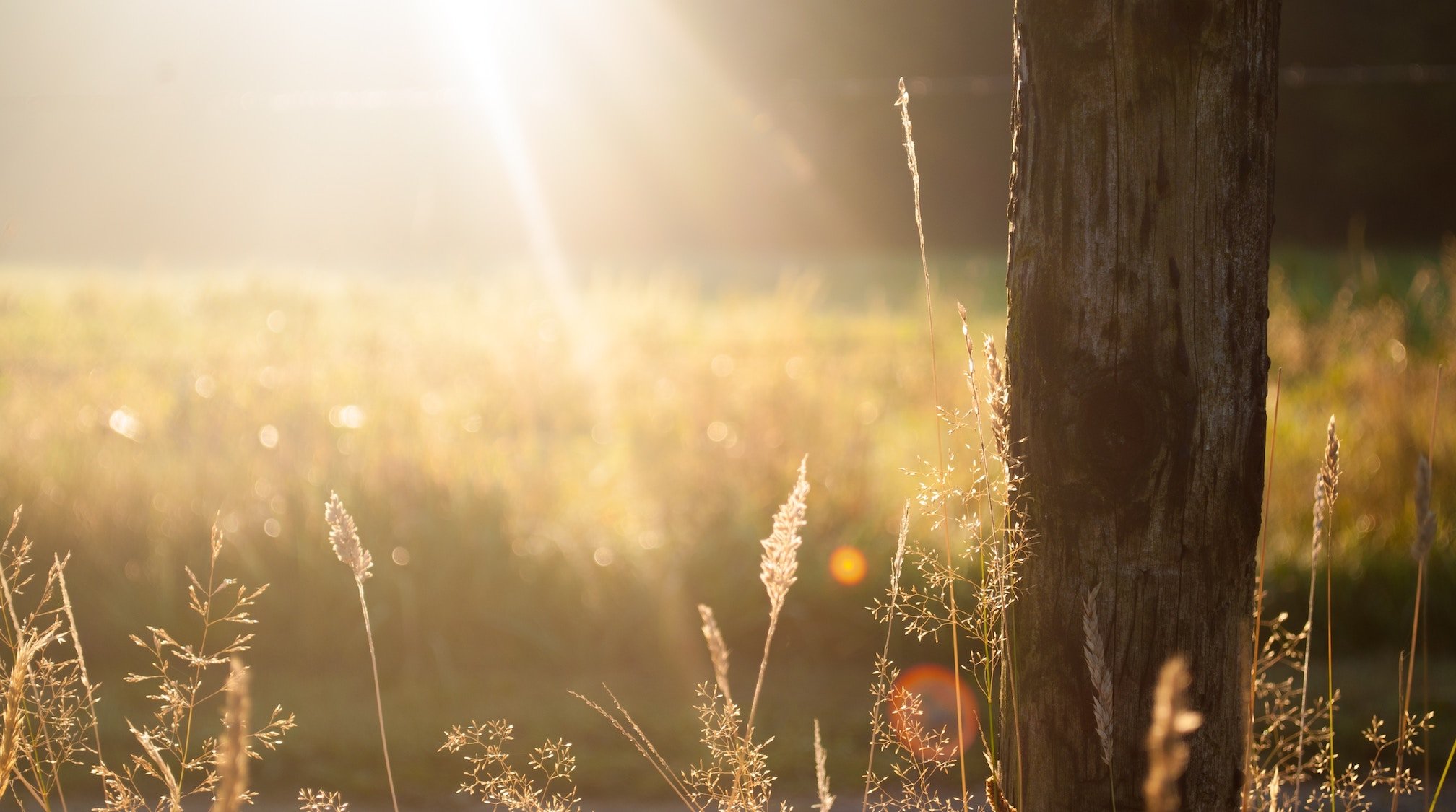 Irrfan Khan, actor extraordinaire and India’s face in the West, dies at 53