Vasanth Kumar Shivashankar Padukone (9 July 1925 – 10 October 1964), better known as Guru Dutt, was an Indian film director, producer and actor. He made 1950s and 1960s classics such as Pyaasa, Kaagaz Ke Phool, Sahib Bibi Aur Ghulam and Chaudhvin Ka Chand. In particular, Pyaasa and Kaagaz Ke Phool have been included among the greatest films of all time by Time magazine’s “All-TIME” 100 best movies list and by the 2002 Sight & Sound critics’ and directors’ poll, where Dutt himself is included among the greatest film directors of all time. 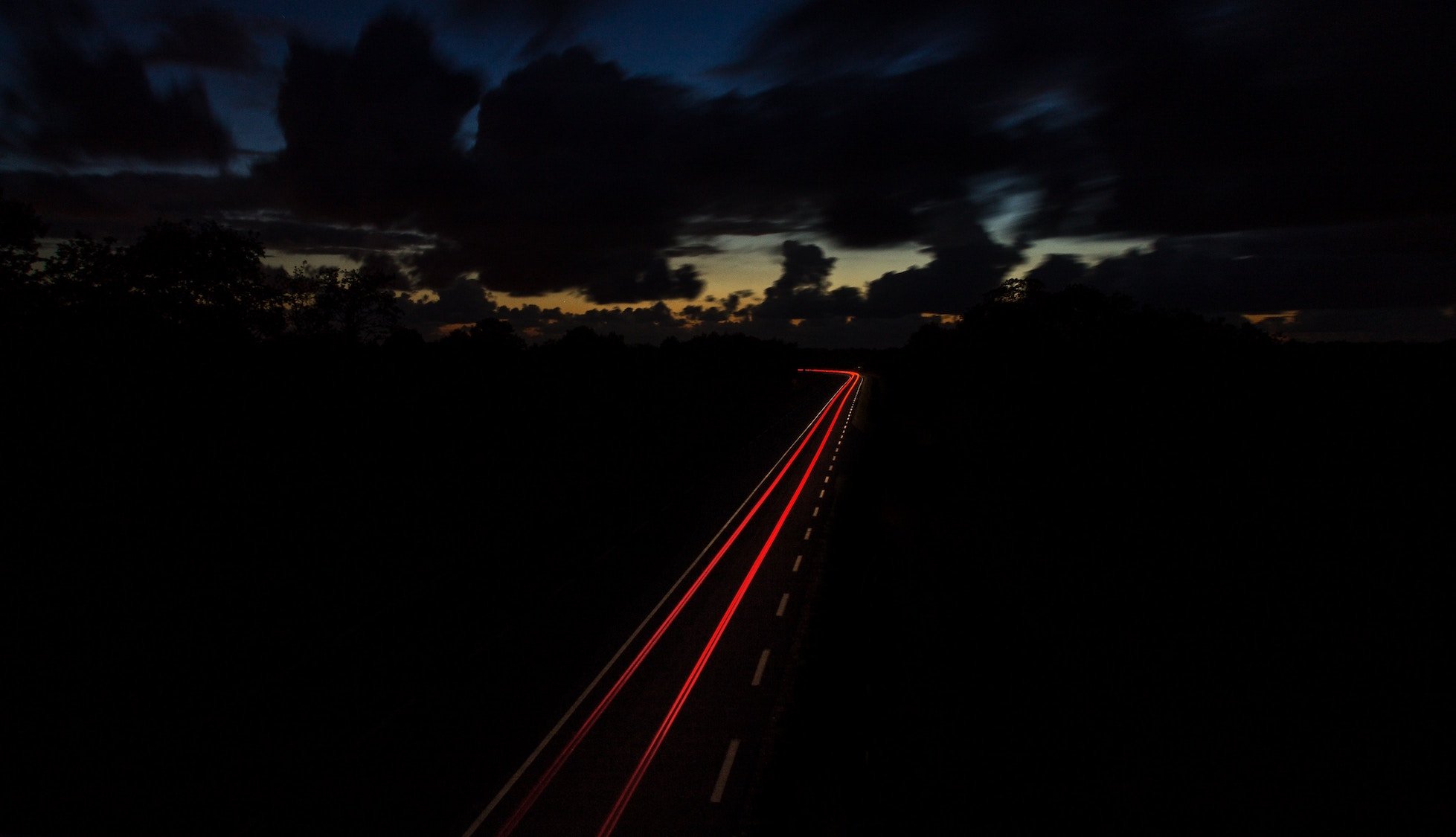