Qismat 2 (transl. Fate) is an upcoming Indian Punjabi-language romantic drama film written and directed by Jagdeep Sidhu. The film produced by Ankit Vijan and Navdeep Narula has been bankrolled by Shri Narotam Ji Productions and Zee Studios. Starring Ammy Virk and Sargun Mehta, the film is a sequel of 2018 film Qismat.

Principal photography of the film began on 17 October 2020, with a muhurat shot. The film is scheduled to be released theatrically on 23 September 2021 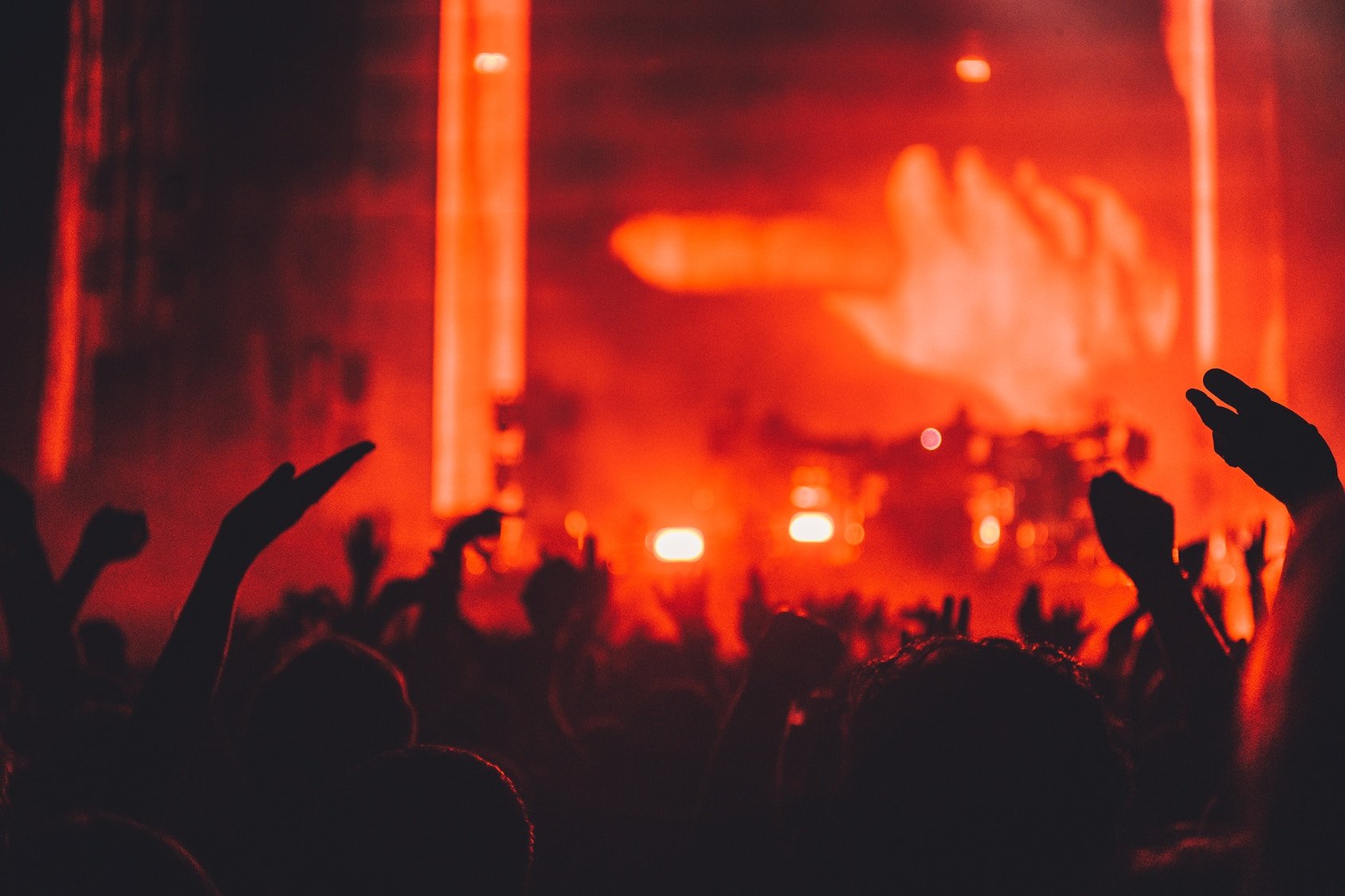 Weekly Top 20 is the ultimate countdown of 20 latest released songs of the week! Tune to our Top 20 songs with Rajesh Thakur. If you can not tune to our [...]