Mr Kean said the releases are part of the NSW Governments ten-year Saving our Species program that would see the global population of Bridled Nail-tail Wallabies triple.

“Current estimates suggest there are 2,500 Bridled Nail-tail Wallabies in the world. Our NSW Government program will see that number boost to more than 6,000 – that’s a massive boost to the global population,” Mr Kean said.

“Australia has the worst mammal extinction rate in the world, but NSW has the opportunity to turn around our extinction and threatened species rates, by expanding our rewilding programs and focusing on eradicating feral species.”

“It’s not just about preserving what we have, it’s about bringing back what we have lost. It makes me incredibly proud to see these amazing endangered Bridled Nail-tail Wallabies returning home to NSW.”

The reintroduction was made possible through the collaboration of the NSW Government (National Parks and Wildlife Service), Queensland Government (Department of Environment and Science) the Bridled Nail-tail Wallaby Recovery Group and the Australian Wildlife Conservancy (AWC).

AWC Chief Executive Tim Allard said projects like this will see the future secured for this species.

“We need to take radical action now to stop more extinctions. The fact that only very recently, the Bridled Nail-tail Wallaby was thought to be extinct shows collaborative efforts can protect our natural heritage,” Mr Allard said.

The NSW Government has committed $100million to secure populations of threatened species in the wild under the broader Saving our Species program, with a further $41.3 million for this specific project.

Under this project, 13 mammal species will be reintroduced to select national parks in western NSW, with Brush-tailed Bettongs and Numbats among the species still to come.

Mallee Cliffs and Sturt National Parks are also part of the program and further reintroductions will occur in these parks in the near future.

For more on NSW Government Saving Our Species Program: 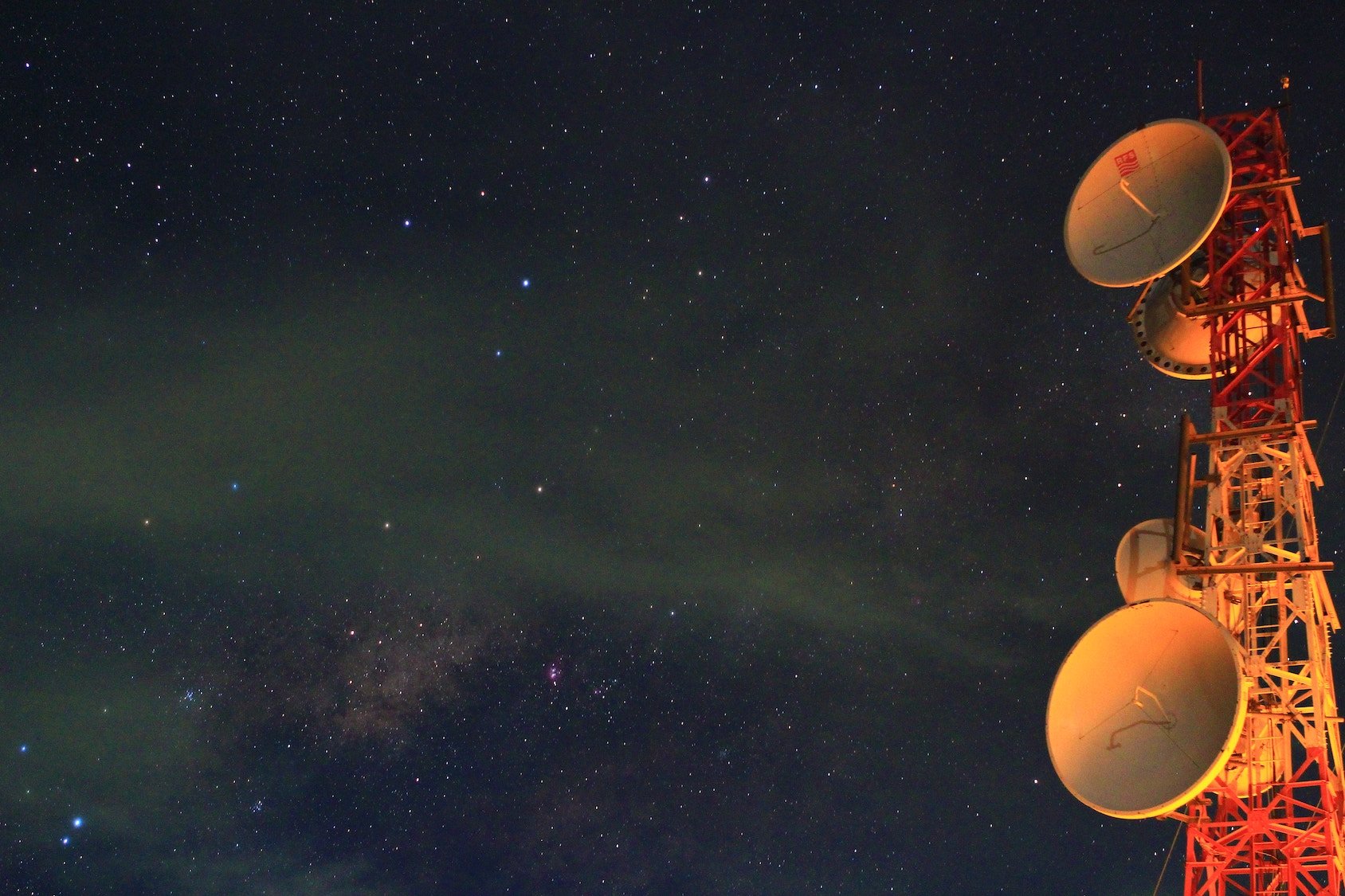