“1968 ka Safar” is a  Musical journey with interesting Stories from Hindi film industries and around the world including The first Big Mac goes on sale in McDonalds costing 49 cents, Boeing 747 made its maiden flight, Emergency 911 Telephone service is started in the USA, Hong Kong Flu pandemic. 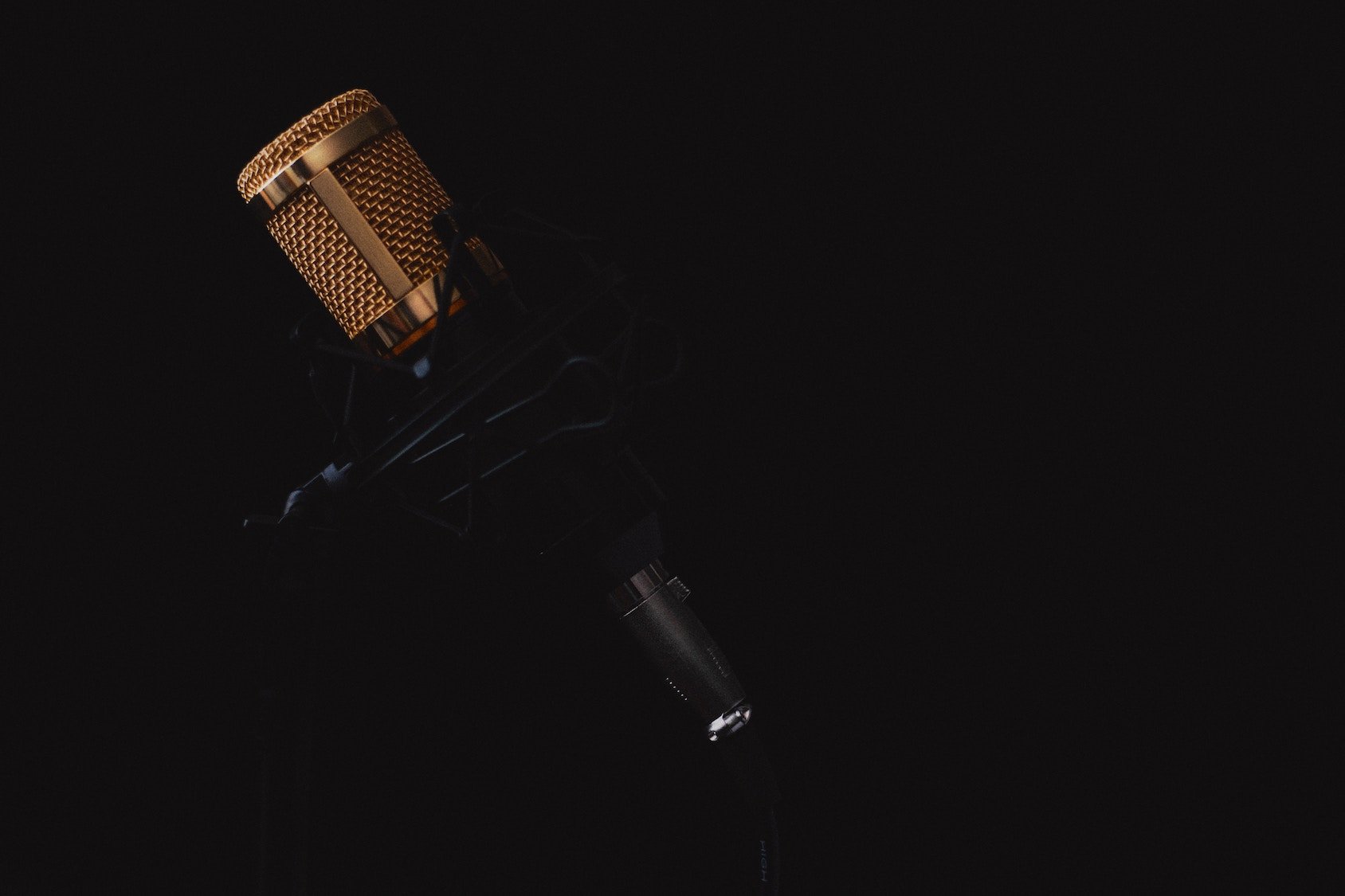